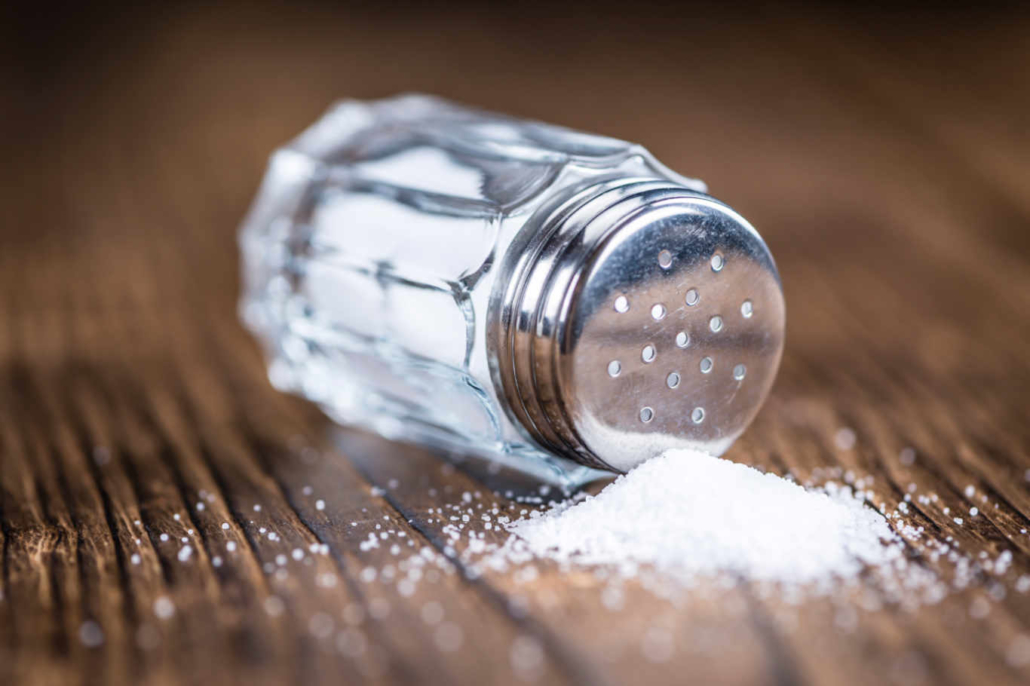 It is clearly more important than ever to get the right levels of vital nutrients into your system.

A report on part of a Global Burden of Disease Study showed that in 2017 there were 11 million people worldwide that died as a result of a poor diet. This makes unhealthy eating, and the lack of vital nutrients, a more deadly combination than smoking, which led to 10 million deaths over the same period.

The most interesting part of the study was that is showed that one in five deaths worldwide could be prevented if that person had a better diet. Obviously, not everyone in every country has that option due to a lack of available food containing the important vital nutrients. If, however, you are lucky enough to live in a part of the world where healthy, nutritious food is readily available, then it might be time to change up your diet to prevent yourself becoming a statistic in the future.

It is the low intake of healthy food and the high intake of unhealthy food that we can all change to put ourselves in position to lead longer and more fulfilling lives. Interestingly, the researchers found that it was the lack of healthy food intake, and therefore a lack of vital nutrients, that was the main problem as opposed to people simply eating too much junk food.

The key areas where people seem to be failing are when it comes to sodium (salt) intake and when it comes to eating whole grains and fruit. People tend to have way too much sodium in their diets, a result of relying on processed and prepackaged food, while also eating not enough whole grains and fresh fruit. While these can be expensive in some parts of the world, the vital nutrients that you receive by eating whole grains especially cannot be adequately supplemented through anything else in your diet.

When it comes to nutrition, this study places sugars and fats in an interesting new light. While they have been considered a leading cause of poor health in the past, this study suggests that high levels of sodium intake pose a much higher risk overall. While these are not considered vital nutrients, and while they should be lower down the list than grains and vegetables, this study suggests that sugars and fats are not the problem they have been in the past.

Overall the US ranked 43rd out of the 195 countries in the study with 171 diet caused deaths per 100,000 people. It is also interesting that countries with the Mediterranean diet, a diet long pushed for its health benefits, did have the best outcomes overall.

So, what does this mean for you?

Shifting to any kind of diet that cuts sodium intake is a must. Add in a healthy amount of grains from foods like pasta, bread, and rice, and then concentrate on eating fish and vegetables before ending with a good glass of wine. That is a delicious, and easy, way to start bringing more vital nutrients into your body and into your life.

Vital Information About The Types of Mortgage Loans