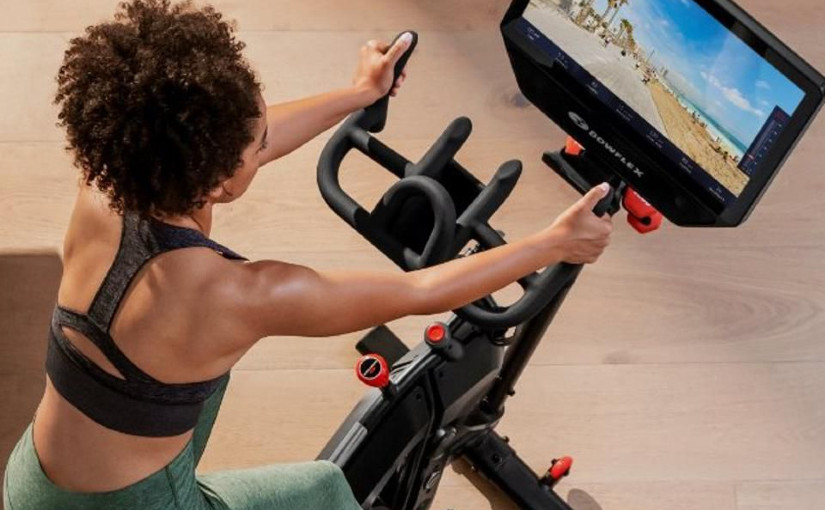 We know that exercise is as important to our health as vital nutrients and following the vital guidance that doctors and other health professionals give out. The problem can be, especially for people with ultra-busy lives, that there just isn’t enough time in the day to commit to that cardio workout or gym session for it to feel like it is being productive.

Those folks should be happy to hear that a study of 411 middle-aged adults using data from the Framingham Heart Study has some interesting results. According to Harvard health:

“Researchers measured levels of 588 substances involved in metabolism (metabolites) in the volunteers’ blood before and immediately after 12 minutes of vigorous exercise on an exercise bike. The investigators detected changes in more than 80% of the metabolites, including favorable shifts in those linked to diabetes and heart disease. For example, exercise had beneficial effects on metabolites related to insulin resistance (a condition that is a precursor to diabetes), lipolysis (the breakdown of fats), inflammation, and blood vessel reactivity. These benefits appeared to be blunted among people with obesity.”

The way this study achieved its results is interesting. The “12 minutes of vigorous exercise” on the bike were achieved by ramping up the intensity of the workout in one-minute increments. To this end, the first minute was nothing more than a warm-up pace, but by the final minute the participants worked at max effort to pedal as quickly as possible against the resistance they were being given.

With all that in mind, this doesn’t seem like an immediate cure-all for everyone, especially those looking to get back into exercise for the first time in a while. For those people, this type of workout – one that seems to be proven to help with vital health  – is certainly something that could be aimed for somewhere down the line and built up to without over-stressing the body from its current point.

There is also a certain section of people that could immediately benefit from this type of short-form, short-burst exercise. Those are the people – and we are looking at you young professionals – who are still in good enough shape to blast out 12 minutes on an exercise bike each day, but haven’t been doing so on account of them thinking that less than a quarter of an hour of exercise doesn’t produce the type of health benefits they are looking for.

This isn’t an exercise regimen that will bulk up the body like a regular gym membership and ingesting the correct amounts of vital nutrients. Perhaps that is why this news will go unnoticed in some sectors. Instead, this is exercise news for the long term and it requires people thinking about their health before it starts to decline in order for the biggest and best benefits to be felt. Getting those metabolites working at their peak today – especially if you are still young and not exercising regularly – will do wonders for the health of your heart and your liver as you get older .

Another interesting aspect of this study requires more research but is worth considering if you don’t think that vigorous exercise is in your wheelhouse just yet. “We don’t know yet if moderate-intensity exercise would have a similar effect on metabolites. But study participants started off with very light exercise, and each minute the intensity increased,” says Dr. Gregory Lewis, the study’s senior author and a cardiologist at Harvard-affiliated Massachusetts General Hospital.

If it turns out that metabolites do start working at lower intensity levels then that will open up this type of quick – and effective – exercise to a massive range of people who would certainly benefit in the long run. Adding this burst of exercise on off-days to your current training program feels like something that we should all do if we want to lead longer and healthier lives.