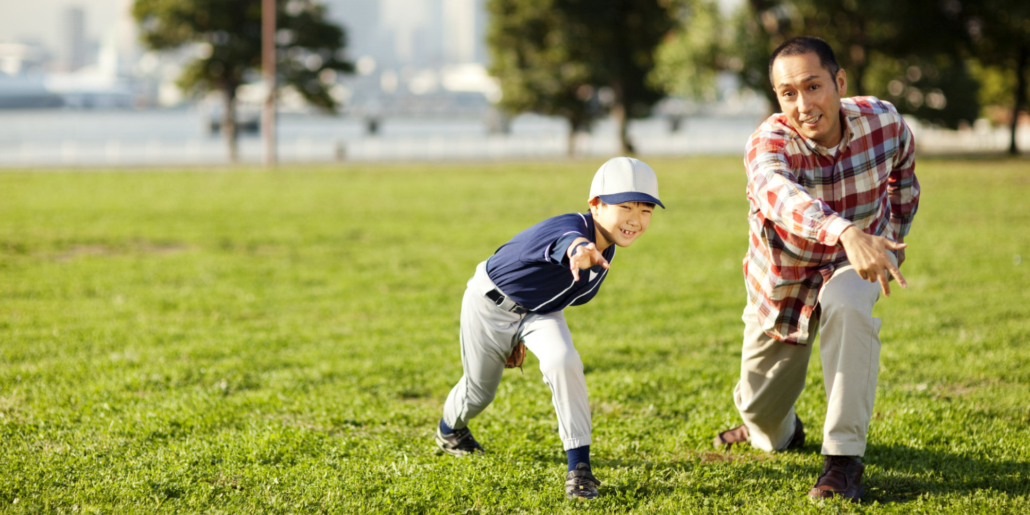 At one time there was a school of thought that the best way to ensure your child excelled in a sport was to push them to play that particular sport as early – and as often – as possible. That is how we ended up in a world of traveling baseball and volleyball teams all year round. It is why we still see kids in Canada playing in different regional hockey leagues every three or four months, staying with host families to do so. This is just how sports are supposed to be at the elite youth level.

Recently, though, this concept has come in for plenty of criticism. Ideas that were once thought to be a healthy way of pushing your kids forward in a sport have become old fashioned as more and more research has come out saying that this early specialization does nothing but physically hurt kids. The only real surprise here is just how long it took someone to say that abusing developing bodies with the same physical motions day after day and month after month was doing far more harm than good.

Using the same motion over and over is simply bad for the body. Overuse injuries are seeing kids as young as 12 or 13 in operating rooms needing surgeries on worn-out shoulders and ACL tears. Intense training in this way leads to these apparent injuries, but it can also lead to mental burnout. A sport that was fun at seven or eight can become something a child has no interest in pursuing by 11 or 12 if that is the only sport that they are allowed to participate in.

The answer here is quite obvious – diversification.

Sports should be fun. So let your child have fun. While some see specialization as the only route to a college scholarship, the truth is that by playing different sports you are giving your child the right guidance to succeed both on the field, and in life.

In 1993 professor Andres Ericsson wrote a paper that suggested to become an expert you had to put 10,000 hours of deliberate practice into it. This is a theory that was aimed at musicians, not at athletes. Unfortunately, the method has become the cry of parents who look to specialize their kids in a sport, no matter what more recent research has advised.

“We know pretty definitively that early specialization in sports is not good. It does predispose younger athletes to what we call overuse injury,” said Jonathan Shook, a sports medicine physician with OrthoIndy a sports medicine facility in Indianapolis. “We highly discourage it.”

One muscle that especially needs work is the brain. Throwing a fastball over and over and over is mentally taxing. However, if that pitcher also has to think about making a bounce pass as a basketball point guard and his footwork as a quarterback, then he or she will have a much more rounded ability to problem solve in any life situation.

Specialization can hurt young athletes. Given the right guidance, however, a diversified bank of sports will allow youngsters to compete for a college scholarship in their chosen sport when the right time to specialize crops up.