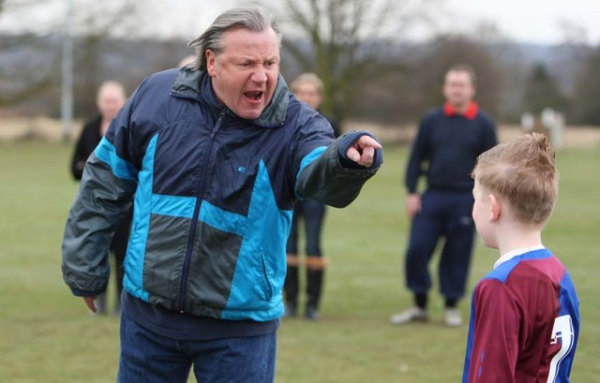 In an earlier article we looked at how generalization rather than specialization in young athletes can lead to greater success in sports. This generalization allows a child to try different sports and, more importantly, build up and use different muscle groups than they would if they dedicate themselves to just one sport too early.

It is not just specialization though that is causing a rash of injuries and a high degree of burnout in athletes at the youth level. There is also a big problem with the intensity of youth sports in our current athletic climate. This is where children will need your guidance to make the best decisions regarding their body and how much to push at certain ages to become a better player.

An interesting new article by Roni Caryn Rabin titles “Parents Should Limit Sports Participation for Children, Trainers Say,” looks to put some actual figures and data on how much sport children should be playing in any given week.

The basis of the paper, and its key statement – is that a child should only train in their sport an hour for every age of their life in a given week. So, if a child is 8-years-old, then their sporting limit for a week should be eight hours.

This is an interesting concept. It is not one that is going to be easy to implement or one that is likely to gain much initial traction. It does, however, open up a series of talking points about how this general guideline can be turned into vital help to stop kids from burning out to early by simply playing too much sport.

The key message here is that the information, while about children, has to be taken on and put into place by adults. The big worry in the US is that so many children are vying for that college scholarship light at the end of the tunnel that putting any kind of playing time restriction on them at a young age is going to be difficult. The key is to get out of the mindset that more equals better, perhaps spending some of the newly freed up time to work on a different, but equally important, piece of a child’s upbringing is just as good.

At the very least this advice can be used to work out how much structured sport a child should play. There is a big difference between the pressure of being coached and being trained every day compared to just throwing a ball around at home or down at the park. Mental pressure is a huge reason for burnout and the vital guidance of keeping a child on a manageable coaching regime should not be ignored.

Changing a the narrative regarding the intensity of youth sports is never going to be easy, but concepts that target the amount of intense sport a child plays at each age is an excellent starting point.

7 Vital Steps To Help You Perform Better At Everything