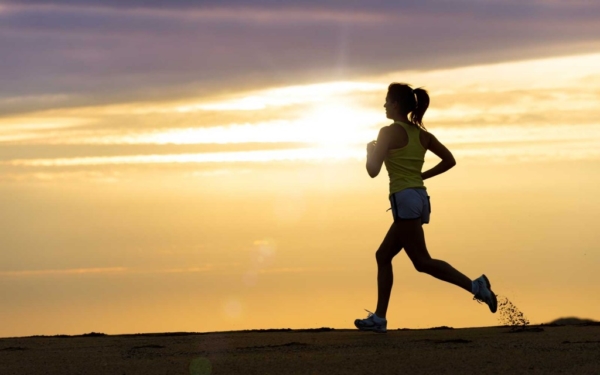 We all know that we should be exercising regularly.  The guidance provided by doctors, nutritionists, and others shows that study after study proves being physically fit and active is one of the biggest keys to leading a long and healthy life.

One thing not all people in the know agree on, however, is when the best time to exercise actually is. This debate is most often split into two camps.  Two camps that are very forceful about their beliefs with the point of contention being whether it is better to exercise before or after breakfast. That is why a new study published in the Journal of Clinical Endocrinology and Metabolism is being deep-dived by those in the exercise industry.

The study – conducted over six weeks by scientists from the University of Bath and University of Birmingham in England – took a group of 30 men and split them into before breakfast exercisers, after breakfast exercisers, and a control group who kept their daily routines the same. The findings were shocking, discovering that those men who exercised before breakfast and before they started their day actually burned twice as much fat as those who fuelled up before their workout.

Dr. Javier Gonzalez from the University of Bath explained the findings as such. “Our results suggest that changing the timing of when you eat in relation to when you exercise can bring about profound and positive changes to your overall health.”

The major changes picked up by this study were not related to weight loss. The order of breakfast and exercise didn’t impact the weight changes in the participants at all, but those that exercised first saw immediate changes to their health that included a lower risk of heart disease and diabetes. It also showed that those participants were better able to regulate their blood sugar and that their insulin response was improved.

These kinds of studies are important for individuals because the guidance of when to exercise is just as important as knowing that exercise is effective in the first place. Armed with knowledge like this, a person will be able to better plan their workouts, hitting the gym in the morning to gain the best benefits and health boosts from the work that they put in. Exercising is often as much about efficiency as anything else, and following the guidelines in this study is a way to immediately make your exercise plan more efficient.