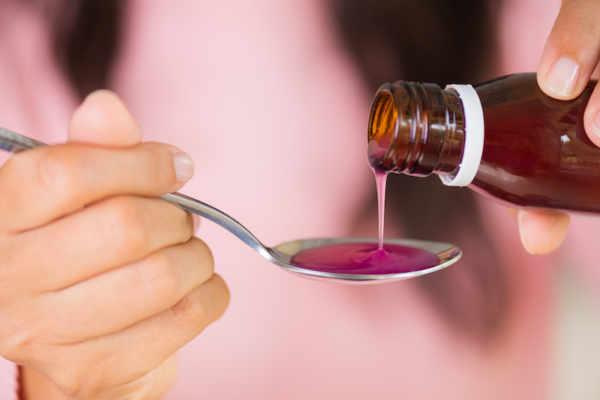 Gateway drugs come in all shapes, sizes and names. They are hard to combat because the drugs most commonly used as a gateway to addiction change with availability and trends in culture. One of the most popular – and therefore most dangerous – gateway drugs in our current world is the opioid Codeine.

Codeine is a mild opioid that is used to treat mild to moderately severe pain. While it is used for mild pain in its original form, this is a drug that has been seen to be easy to become addicted to and that is a drug that leads to abusing other – more dangerous – opiates.

Codeine comes in tablet form, but the most common gateway use of the drug is via prescription grade cough syrup and cough suppressants. It works as a gateway drug because people see Codeine as less dangerous than something like morphine because how dangerous can cough syrup really be? The answer is very dangerous.  Large doses of Codeine has the same effect on the body as low doses of morphine in the system. This is typical gateway drug patterning.

Problems develop because Codeine tolerance is fast in its development. This means that users quickly need more of the drug – or a different drug of a higher strength – to get their fix. This is true both of abusers who use the drug recreationally, and for those who are using Codeine in a legitimate way to treat their pain, be that pain occasional, chronic, or emotional.

While people think of Codeine as a mild drug compared to scary names like heroin and Oxy, high enough doses of Codeine can lead to a coma and death. This is especially true when Codeine is taken recreationally on the street as it is often mixed with other drugs to create an artificially high.

Codeine is a dangerous drug. Users will eventually not get their high from Codeine and move on to other opiates. You may also see users mixing Codeine abuse with alcohol abuse to get the fix that they need before moving on to yet more dangerous substances. If you have a friend or family member who you are worried is developing a Codeine addiction then know you need to act and help them before that addiction transitions from Codeine down a path that is even more difficult to recover from.

Ways To Know When Your Friend Is Addicted To Opiates